Do you love American Horror Story? If you watched Season One, you would remember how Marcy continued to compromise on the selling price of “Murder House.” As required by law in California, the real estate agent must disclose that the previous occupants were the victims of a murder-suicide.

Under Massachusetts law, real estate brokers and sellers are under no legal obligation to disclose that a property was the site of a felony, suicide or homicide, or had been the site of an alleged “parapsychological or supernatural phenomenon,” i.e., a haunted house. Thus, buyers are on their own to discover these types of stigmas

That said, if you are about to buy a house, asks these questions of the seller and see if you can lower sale price based on the seller’s answers.

Here are some examples of how to apply your disclosure questions:

Do you live in a haunted house?

The building was constructed in 1923 as one of the first Sheraton hotels, but was later purchased by BU in 1954 to become a residence hall. One year prior, Playwright Eugene O’Neill died in room 401; now it is said he haunts the floor. The elevator stops on the floor for no reason; students hear knocks on their door, but nobody is there when they open.

Formerly known as the State Lunatic Hospital at Taunton, the Taunton State Hospital was abandoned in 1975. Rumored to be a Satanic Cu
lt during the 1800s, staff members would allegedly take patients into the basement to conduct rituals and even sacrifices. Many years later, staff members told stories that they would descend the stairs only to find something physically blocking them from reaching the bottom step…Only there was nothing there.

Question: Have any satanic cults practiced on the premise?
Answer: Possibly, check the basement.

The Met is an abandoned mental institution in Waltham, famous for a cover-up involving the murder of a patient by a fellow patient. The spirit of the murdered patient is said to haunt the grounds and the adjacent cemetery, which has several unmarked graves. There is also a series of underground tunnels that run from building to building, where people have heard unusual voices and sounds echoing throughout. Closed in January of 1992, the only remaining building on campus is the one pictured above.

Question: Has anyone been murdered on the property?
Answer: Yes 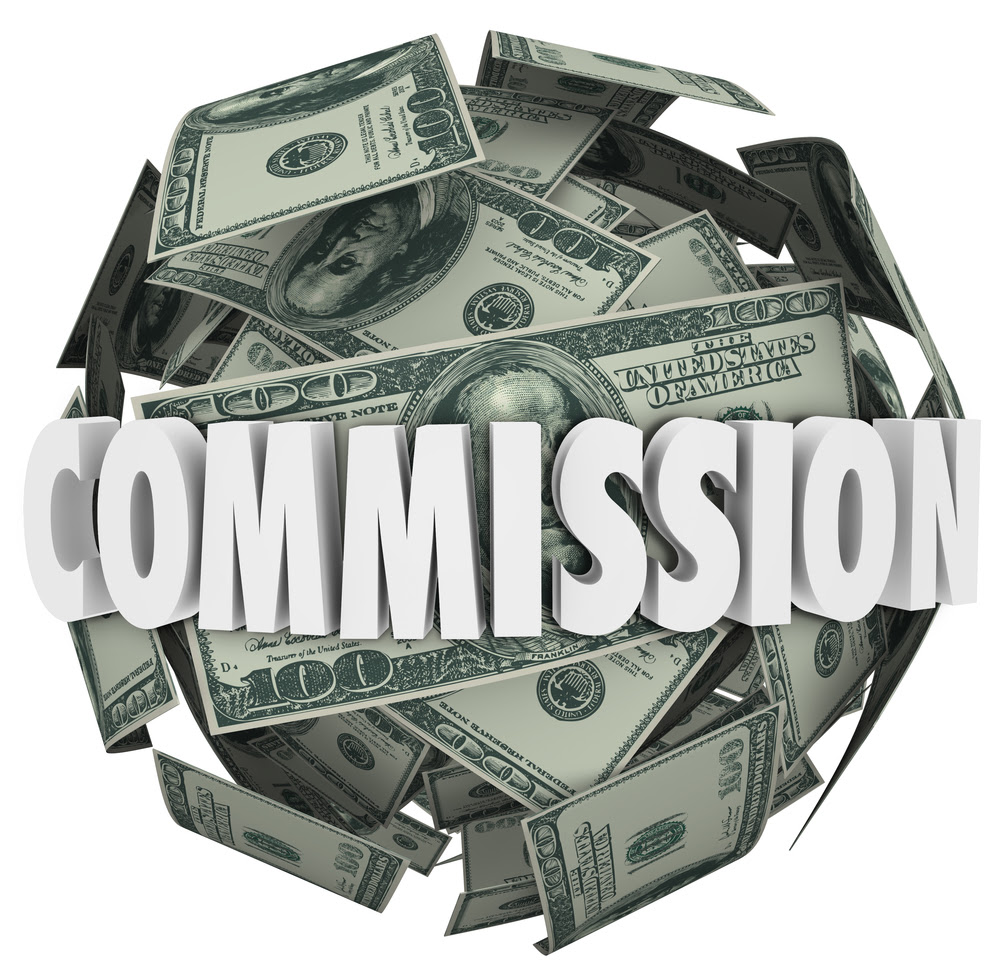