Massachusetts raised its minimum wage to a rate of $10 an hour, and expanded a tax credit for earned income as of January 1st, 2016. Both moves are aimed at providing help to the thousands of Massachusetts workers that are currently on the lower side of the state’s economic ladder. However, many economists are skeptical that the small increase in wages will be enough to significantly chance the economic standing of these citizens.

An estimated 450,000 full-time workers in the state are expected to experience an average raise of nearly $2,000 thanks to the minimum wage increase. The increase to low-wage worker’s wages is part of a three-tiered state increase that is planned to steadily increase until 2017, where it will cap out, making it the highest state-wide minimum wage in the country.

In addition to the wage hike, the amplified Earned Income Tax Credit will bring upwards of $500 extra income to low-income workers (with at least three children) in the state each year. It is estimated that over 400,000 workers currently qualify for this extra annual income. Lawmakers view this tax-credit as one of the best ways to help Massachusetts’ working poor.

Workers will experience a small boost in their wallets each year thanks to the slight decline in the personal income tax, which is falling to 5.10 from 5.15. These extra bits of cash are aimed to help working-poor families afford living costs more effectively in the expensive state. This decision was made partially due to Greater Boston’s tight rental market (one of the tightest in the country), as less than 3 percent of Massachusetts apartments are currently unoccupied.

The minimum wage hike is expected to help decrease the amount of people in Massachusetts living under the federal poverty line by 3% (around 25,000 people). This combined with the tax-credit initiative, will help people into a higher-quality labor market as well. Business is also expected to be benefited, as workers who earn more are more likely to maintain a steady work position.

The $10 an hour wage is still well below the $15 “living wage” that advocates say is the minimum needed for employees to comfortably support a family in today’s economy. This movement was started back in 2012 by fast food workers who began bringing attention to the dire state of the current $7.25 federal minimum wage, and the difficulty it places on working Americans, especially those with families.

Some cities are already passing Massachusetts’ wages, and hitting the $15 mark, such as Los Angeles, Seattle, and San Francisco. Such proposals are also pending in Sacramento and Washington, D.C. New York fast food workers will also be making $15 very soon. However, personal care attendants in Massachusetts won the right to $15 an hour state contracts earlier this year at two hospitals – the Boston Medial Center and Tufts Medical Center.

If you earn less then $10 a hour after January 1, 2016, your employer is violation of the Massachusetts Wage Act. Damages are three times your withheld pay plus attorney fees and cost. Please get in contract if your are not being paid at least $10/hour 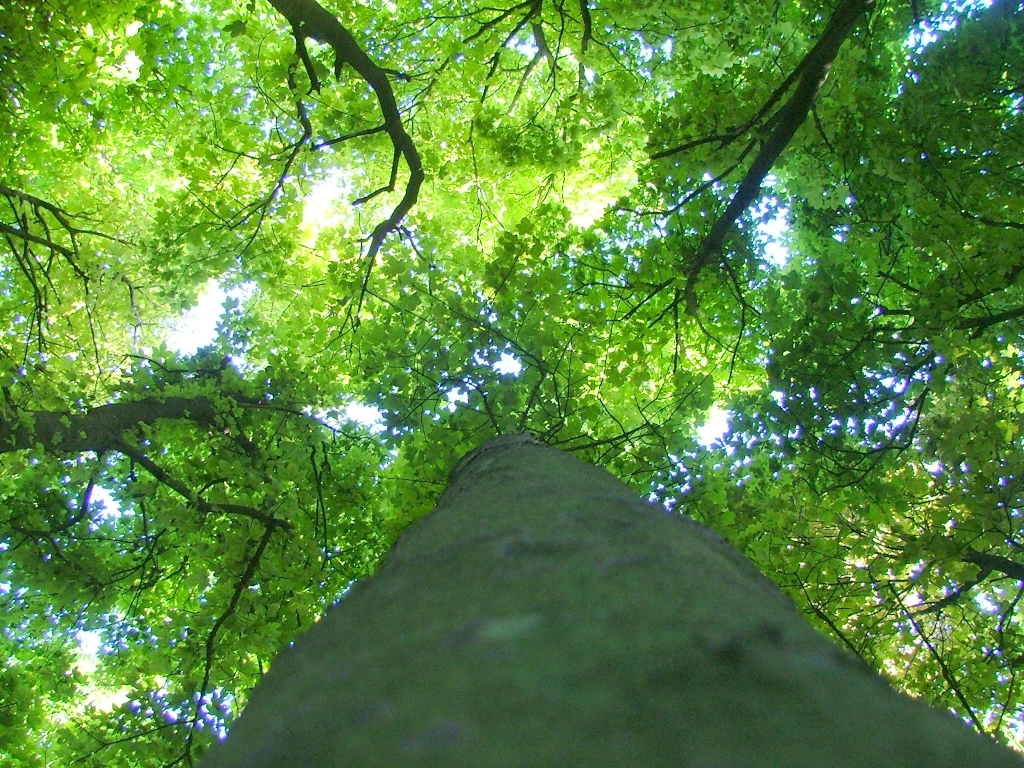 An Employer Cannot Discriminate Based on Age: Older Workers are Protected from Termination