Can The Kansas City Royals Be Held Liable When Its Mascot, Sluggerrr, Throws A Hotdog To A Fan Causing The Fan’s Retina To Dislodge?   Possibly….

Sluggerrr, seen here shooting a hotdog out of a air cannon, frankly a somewhat disturbing image.

In 2009 John Comer was enjoying a game, when all of the sudden Sluggerrr tossed Mr. Comer a hotdog behind his back.  The hotdog was thrown with such force it caused his retina to detach requiring corrective surgery.    Comer sued the Royals for his injury.

In early litigation, the Royals motioned the Court for summary judgment based on the legal theory of “assumption-of-risk doctrine.”  Specifically, fans assume risk when they enter a baseball game.  For example, a baseball team would not be held liable if a fan were hit by a foul ball because foul balls are an inherent part of the game.  Fans assume that foul ball injury may occur while watching a baseball game at a baseball stadium.

[pullquote style=”right” quote=”dark”]Watch out for flying hotdogs from a guy in a freaky-anthropomorphic-lion suit.[/pullquote] While the Court did agree with the Royal’s position that the throwing of hot dogs at baseball games had become a part of the game experience, Sluggerrr still had a duty not to throw the hot dog negligently.  Leaving the legal issue still open as to when Sluggerrr threw the hotdog, was his toss reasonable and without excessive force?

In March of 2011 a jury found in favor of the Royals based in part on the fact that they were instructed on the assumption of risk doctrine as part of their jury instructions.

On appeal, Comer argued the Jury should not have been given the assumption of risk doctrine as part of their jury instructions.  The Missouri Court of Appeals agreed, noting “the risk of being hit in the face by a hot dog is not a well-known  incidental risk of attending a baseball game. “   The Royal appealed.

Comer primarily argues that the assumption-of-risk doctrine doesn’t apply because “the risk that Sluggerrr would negligently throw a hotdog [sic] that would strike a business invitee is not a risk inherent to the game of baseball.”  Read Comer’s legal brief here

The Royals argue that the hotdog toss is “an integral part” of a Royals baseball game. Their brief notes that the “Hotdog Toss” has occurred at every one of the 800 home games the Royals have played since 2000 and that fans have come to “love and expect” it. Read the Royal’s  legal brief here, and Comer’s response here.

We are still awaiting a decision from the Court.  In the meantime, watch out for flying hotdogs from a guy in a freaky-anthropomorphic-lion suit. 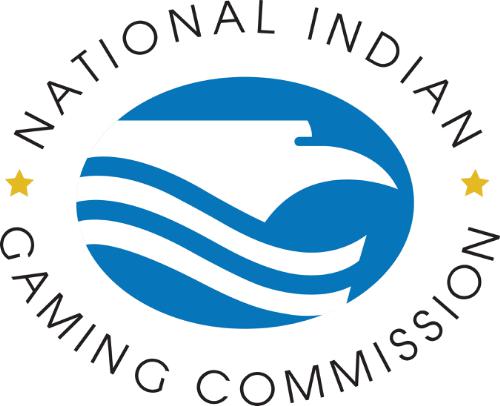