Devaney alleges the bells of a Narragansett church that ring over 700 times a week ended his marriage.  Specifically, he claims that the constant ringing interrupted his dreams, his thoughts, and his relationship with his partner.

He has requested the judge issue an injunction restricting the number of times the bells may ring each week and award monetary compensation.

The Church has responded by claiming its conduct is reasonable and accepted by the community.  The Catholic Diocese of Providence issued the following statement:

“So many in the community have enjoyed hearing the bell for more than 10 years for but minutes a day. The parish believes the brief ringing of the bell is reasonable and well within its rights. The parish community is saddened that a sole individual would continue personal, inappropriate attacks harassing visitors, worshippers, and staff of St. Thomas More Parish.”

Devaney appears to have taken up a flawed legal strategy: 1) he is suing the Sovereign of Vatican City as a Defendant; 2) he is claiming church bells are responsible for the demise of his marriage (a bit of a stretch), and 3) the likelihood of finding a jury in Rhode Island that will be sympathetic to his claims is not going to be easy, if not impossible, with 44% of the state claiming to be Catholic.

As you might have guessed, Devaney is representing himself pro se.   Good luck, my friend. 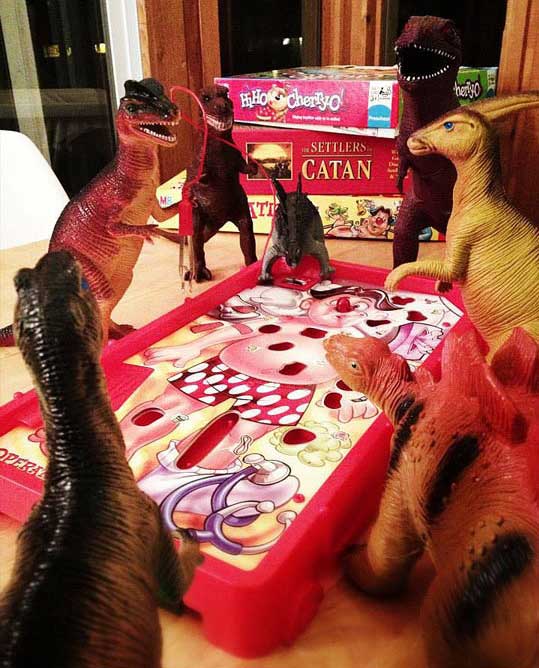