Do you live in the state of Massachusetts? Do you know the difference between commissions and wages under the state law? Whether you are an employer or an employee, it is important for you to know exactly how the law handles commissions in the event of a dispute. Many sales positions offer commissions as an incentive to perform well, and commission structures can be quite lucrative, depending upon how they are set up. As a result, many employers have serious misgivings when salespeople overperform, and it comes time to write a large commission check. The employers’ doubts lead to many disputes regarding the payment of commissions and how to treat them under law. Here is one interesting case that gives us a better understanding of the treatment of commissions under Massachusetts law:

Flynn attempted to get Perry to sign a revised commission structure agreement on February 15, 2011, which eliminated all commissions on sales from zero to one million dollars. Recognizing that this was an unfair agreement, Perry refused to sign it and was promptly fired. He was paid all of his wages and accrued vacation but was not paid $8,462. This amount is the commission Perry had earned from Jan 1st through February 15th of 2011, the date he was terminated.

To collect his commissions, Perry filed a lawsuit for nonpayment of wages under the Massachusetts Wage Act. After hearing the case, the Judge ruled for Perry. He found that Perry was an employee of Hampden, that the commission amount due was agreed by both parties, and that the amount was due and payable within six days of termination. Perry won his case in the amount of $25,386 plus interest, costs, and attorney fees.

Conclusion
In the state of Massachusetts, commissions payable to an employee are treated as wages under the Wage Act and are due “‘in full on the day of his discharge’ and ‘in no event … more than six days from the termination of the pay period in which such wages were earned by the employee,’ G.L.c. 149, §148.” 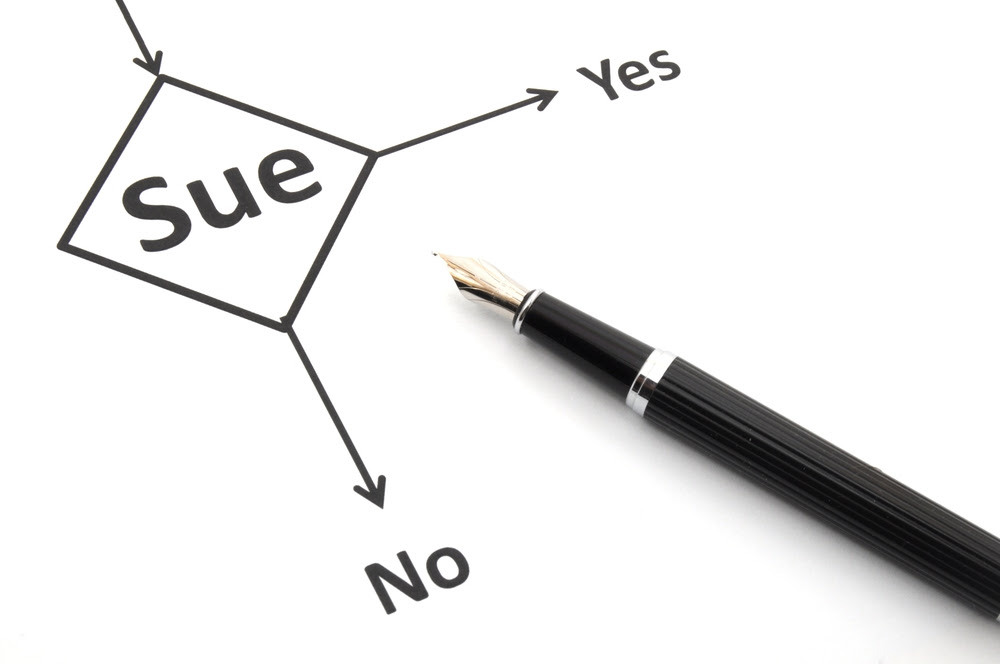 Can My Landlord Sue Me if I Demand Back My Security Deposit?

Can My Landlord Sue Me if I Demand Back My Security Deposit?