A Mistake, But Not Discrimination

Any reasonably well-informed Massachusetts landlord knows that the law forbids discrimination in the rental of a residential unit based on the prospective tenant’s race, national origin, religion, disability, age, sexual orientation, or gender identity. A person who believes he or she has been the victim of unlawful housing discrimination may file a complaint with the Massachusetts Commission Against Discrimination. Although many complaints are resolved informally, the Commission does have authority to hold public hearings in which each side is allowed to tell its story under oath. The Commission may then issue an administrative order based on its findings.

Claims of housing discrimination against couples with young children are not unusual. A recent Commission case arose out of just such a complaint by a couple against a landlord’s rental agent. The couple claimed that the agent refused to rent an apartment to them once he saw that the wife was pregnant. The agent explained that the unit probably contained lead-based paint, plaster or dust. He told the couple that Massachusetts law prohibits leasing of a lead-contaminated property to a family with young children.

The Commission’s opinion points out that if the agent’s understanding was correct, landlords could defer indefinitely correcting lead paint hazards by simply rejecting applicants with (or who are expecting) children. Indeed, said the Commission, the Massachusetts Lead-Based Paint Law closes this very loophole. It thereby effectively forces landlords to identify and eliminate any lead poisoning hazards before putting a rental property on the market.

Although the Commission found that the agent’s error was an honest mistake, it nevertheless issued an order directing him to stop repeating his incorrect statements regarding lead paint hazards to future rental applicants.

Since the Commission found that the agent acted in good faith, one might expect that the complaint would be dismissed then and there. However, the Commission went on to consider the agent’s assertion that the lead paint mix-up was actually irrelevant because he had in fact rejected the couple’s application due to insufficient proof of income.

This, in turn, made what would otherwise have been a minor bit of information significant – the fact that the agent held the application open for several weeks. The agent explained that he did so in order to give the couple a chance to gather proof. The Commission reasoned that because the wife’s pregnancy was immediately apparent if the agent had indeed intended to discriminate against her on that basis he would have had no reason to hold the application open.

The Lesson for Landlords and Agents

This case demonstrates that intent is subjective and that claims of illegal discrimination are not typically based on overt words or actions. Rather, bias is nearly always inferred from the fact that the conduct in question has no other reasonable explanation. Thus, for example, a landlord can violate the law without ever admitting to a racist motive if he agrees to rent to a Caucasian individual but rejects an equally qualified African-American applicant.

The case also reminds us that a clear conscience – that is, a subjective absence of discriminatory intent – alone may not be enough to overcome a claim of discrimination. Landlords and their agents must always remember the importance of adequately documenting the justification for rejecting a prospective tenant’s application.

Give me a call. (617) 575 2006.   We can talk about this. I do not charge for the initial consultation. I love talking and helping people. Even times when I’m not able to take your case or I don’t think it’s appropriate and I can at least give you some guidance and some advice and hopefully make you better off for it. (617) 575-2006. Hope all is well and have a great day. 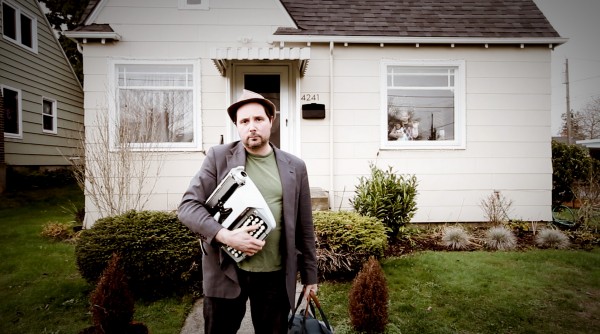